We submitted six seperate forms to the Truth and Reconciliation Commission Committee of the National Assembly 30/3/17 the 31th March 2017 deadline.

This Friday 31/3/17 we submitted 6 separate Forms to the Truth and Reconciliation Commission committee of the National Assembly, the land/property Judge EJ Stiven had legally gifted my person in writing and all those who knew of it event this past 25 years since the return of multiparty - On account we could not get a meeting before the deadline 31/3/17 - the Firm Rootes and Alliott - Folkestone who prepared our legal Aid and Judicial review papers for that £25 million damage/compensation case, 87a Victoria , Kilburn - Brent at the Royal courtly of Justice for that ~SIROP program and Judge Wolf did the review. The very important Britexit linking issues - Then Ambassador Radegonde and the President refusal to listen in spite of our protest his appointment - When things get wild what his office will say. The many issues we have address the European Court, the International Court and the Human Rights court. The Uganda Chief Justice, Judge Hodoul effort to Arbitrate in that SIROP program debacle - those Judges who impute in that program writing/setting up 1986/7 not the like of Sir George Souyave, those in Mauritius, the many in Britain, France and Europe Justice and yet - no/little wonder we landed in the first Kuwait Invasion and the second invasion and the Balkan wars - the dreaded state of thew world

TRUTH AND RECONCILIATION COMMITTEE: SOME QUESTIONS. 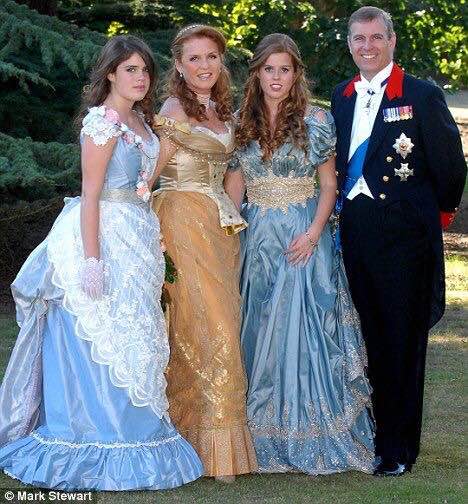 Next to that old Seychelles Palais de Justice Building now refurbished and turned into the National Museum - the monument of Queen Victoria and the clock Tower. To note at the many images the SIROP website not image of the British Royal Family and yet their very important role in the Constitution and working of Britain. Instead we have uploaded this picture here, among the complexities of that SIROP program the high Interdisciplinary workings of the Royal and the public role, their marriage and the children they gave birth to and reproduced and our society and future world, beside the Royal families of Europe and other parts of the world - the British media, their official incomplete debate and presentation of the Britexit. ( we supposed next we will see one of those young Royal being courted by our Ambassador and we will be portrayed as a buffoon)