Appointment of Members of the Anti-Corruption Commission 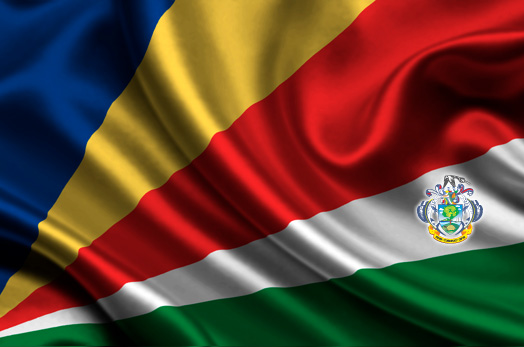 Appointment of Members of the Anti-Corruption Commission

The Office of the President has announced that, following recommendations received this week from the Constitutional Appointments Authority, the President has appointed the Chairperson, Vice-Chairperson and Members of the Anti-Corruption Commission, in accordance with Sections 6 and 7 of the Anti-Corruption Commission Act 2016.

The person appointed as Chairperson of the Anti-Corruption Commission is Justice Duncan Gaswaga, who has served the Judiciary of Seychelles, initially as a Magistrate and later as a Supreme Court Judge, between 2002 and 2013. He is currently a High Court Judge in Uganda.

The other three Members appointed to the Commission are Mr. Hardy Daniel Lucas, Mrs. Priscille Chetty and Ms. Marie-Claire Elizabeth.

Mrs. Priscille Chetty is an Attorney and Partner in the Chetty & Hoareau Law Chambers of Victoria.

Ms. Marie-Claire Elizabeth has had a long career in journalism with the Seychelles Broadcasting Corporation, and although she has retired from fulltime work, still contributes part-time as producer and director of SBC TV programmes.

The decision to create an Anti-Corruption Commission was announced by President Michel in his State of the Nation Address in February 2016.

The President repeated that Government would never tolerate corruption, and that it had already taken harsh measures where corruption had existed. He said that the new Commission would spearhead this drive relentlessly.

Comment commet - Just a note Mr Daniel Bell who have taken to despising and hate our person was on about this morning with that infernal satanic rage/vibe, anti social communication, threatening, intimidating what he will do with my person/

So much for Democracy, Justice ad Human Right - on Friday morning because of the situation in Seychelles with that SIROP program, France, Europe and Britain went and Sat next to that huge pile of Manure in Kent almost all Day and at the house the madness, all the Shrubs cut and the scaffold are coming - in Seychelles President JA Michel reaction. Those who think we should not post this issue they had better take their University education go and wipe the backside of pigs with or contact institution in Europe who work and study Such phenomena and working. - picture